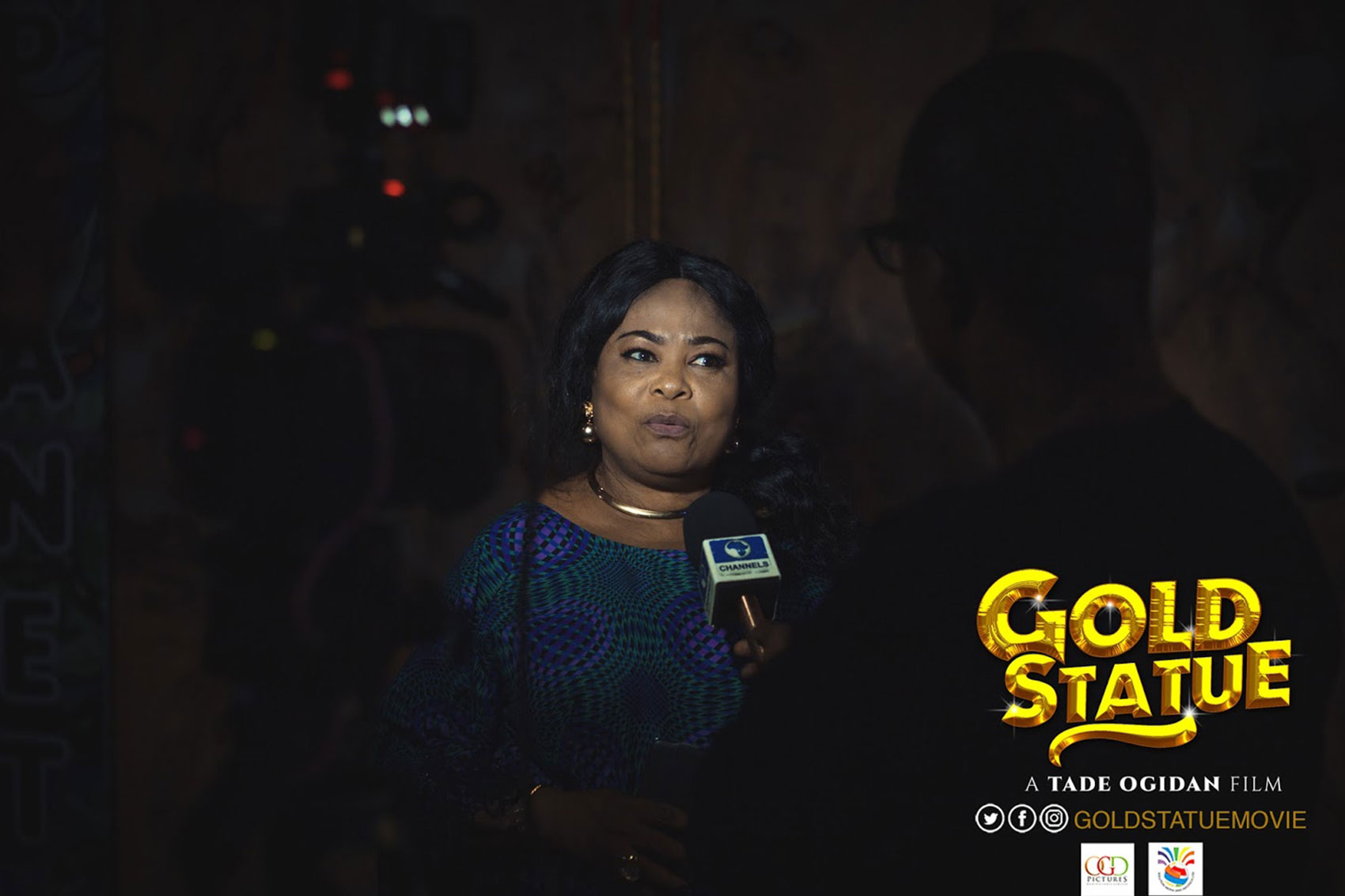 GOLD STATUE is a comedy adventure drama that follows the adventure of two young men, Wale (Gabriel Afolayan) and Chike (Kunle Remi) in search of a ‘Gold Statue’ believed to have been a deity inherited by his generation, in trying to locate where the supposed ‘Gold Statue’ is located, they have to go through a series of unimaginable ordeal, put themselves through some ridiculous painful situations that left their parents shocked, but the question remains, is there really a ‘Gold Statue’ or it is a myth? and will their adventure yield any results or will they end up regretting for the rest of their lives…?

Tade Ogidan is one of the most highly acclaimed and respected African Filmmakers. All his movies are memorable and stands out, the likes of ‘Hostages’, ‘Diamond Ring’, ‘Out of Luck’, ‘Owo Blow’, ‘Dangerous Twins’, ‘Family on Fire’, and ‘Madam Dearest’.